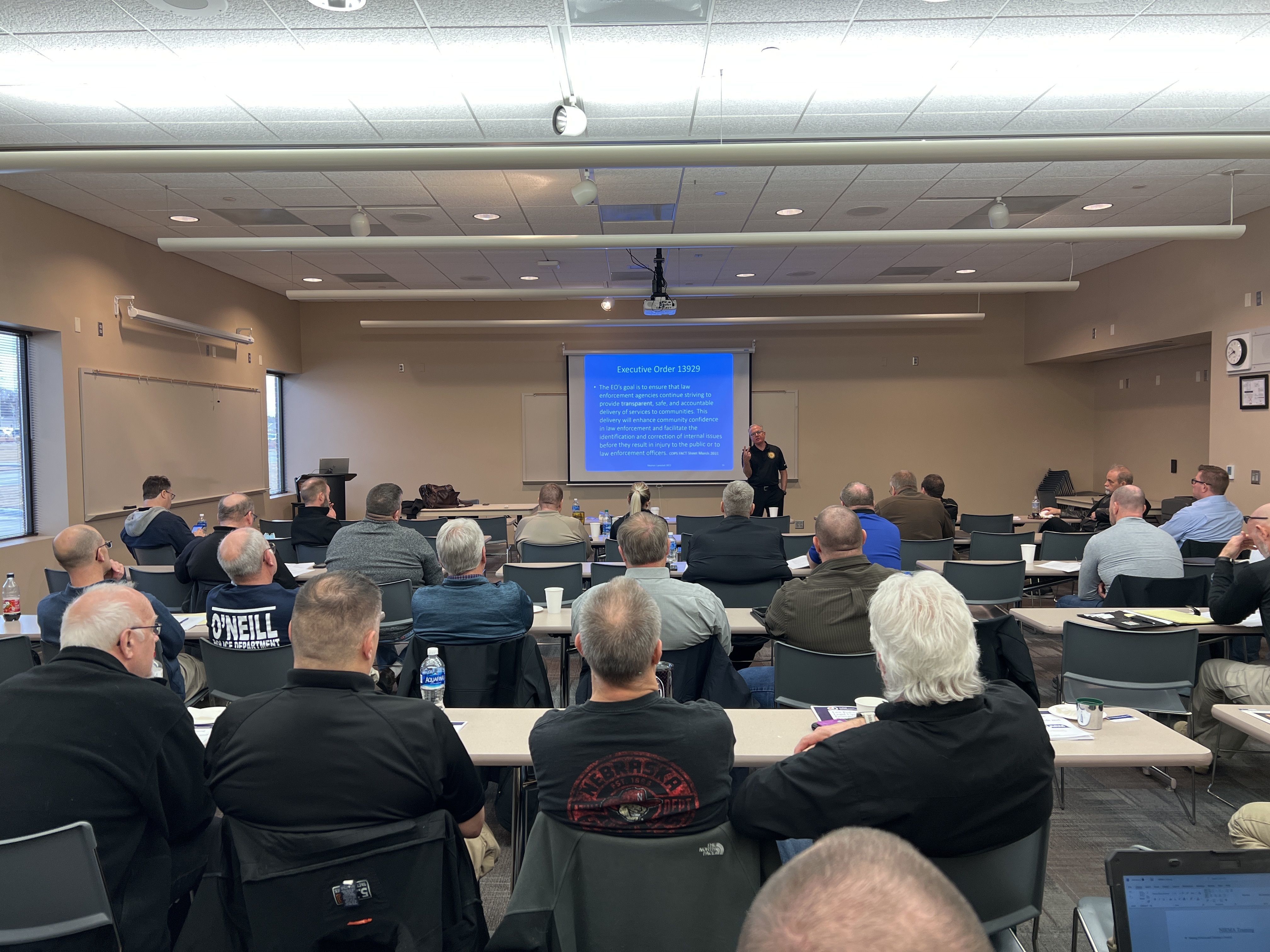 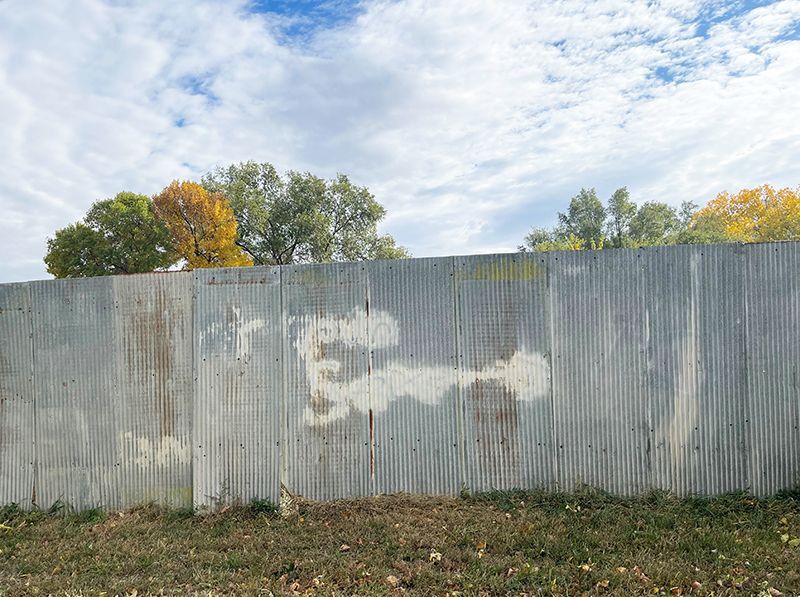 Sadly, many Nebraska communities have graffiti on buildings, damaged playground equipment, and defaced road signs. Vandalism can be a problem, no matter the size of the community. Not only is the damage to public property costly to municipalities, but it can also cause hazards for citizens. A stop sign that a person or group of people has knocked down in the early hours of the morning can be the cause of a traffic death later that day. Cities should be proactive when it comes to preventing acts of vandalism. Here are some steps a municipality can take to reduce the incidents of destruction or defacement of public property.

Bright lights are a common deterrent to prevent criminal mischief, as vandals are not likely to break or damage items if they are doing so in plain sight of whoever may be driving or walking by. Motion lights can be installed in areas where an all-on light is not required. Although there will be some vandals who aren’t hesitant to damage items in daylight, it still is a good practice to place good lighting in places where vandalism might occur.

Install security cameras if possible. Many communities have already set up cameras on their public buildings to monitor activity in the area. These cameras may be connected via WiFi to staff phones or PCs for live-time surveillance. If cameras are needed in an area that does not have Internet access, like a dump station, trail cameras can be used to record movement. Vandals have been known to damage or steal cameras, and WiFi-connected cameras have the advantage over trail cameras in sending photos of the people manipulating the camera.

Community members should be encouraged to quickly report any incidents of vandalism on any property within the town or city.

Increased law enforcement presence can also deter acts of vandalism. Officers can drive through parks and other public spaces as part of their routine patrols.

A municipality may need to install security fences in areas that are difficult to monitor.

Enlist community members to help with cleanup due to vandalism. Many communities have ordinances requiring businesses to paint over graffiti on their property quickly. The Broken Windows Theory is a proven concept that has shown broken windows that are not repaired perpetuate the idea that other windows in the area can be damaged also. A sprayed wall that is left damaged encourages would-be vandals to add to the graffiti. City staff must keep city parks and other public areas clean of trash and broken benches or playground equipment, as an unkempt public space encourages people to add to the disorder.

Research has shown that young people, usually male, are responsible for most acts of vandalism. Enlisting schools and youth groups in community cleanups and improvement projects may be beneficial so they develop a sense of pride in their community. Some cities sponsor contests for artists to enter, with the winning artist producing a work of art on a large alley wall that vandals might otherwise deface.

Vandalism isn’t just a municipality problem; it’s a community problem. The more citizens are involved in the costs of vandalism and what they can do to prevent it, the better.