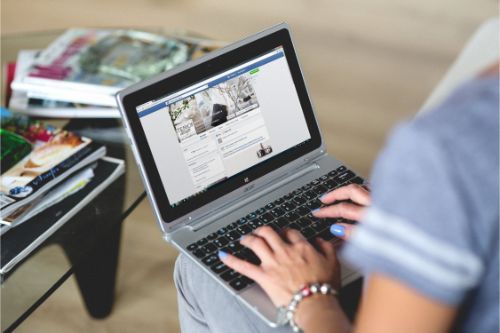 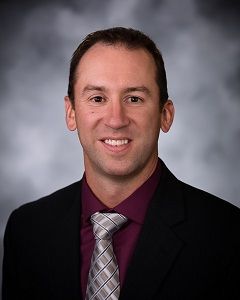 Nate is the western territory agent for LARM. He is the owner of Fox Insurance Services in Oxford and has nine years experience as an insurance agent. Nate became an agent for LARM in 2014. He is licensed in property/casualty, crop, life and health insurance. He graduated from Nebraska Wesleyan University in 2003 with a B.S. in Business Administration and the University of Nebraska College of Law in 2009 with a Juris Doctorate.

Nate and his wife Katrina live in Oxford where he is very active in his community and serves on numerous boards, including the Southern Valley School Foundation Board, Oxford Chamber of Commerce, Granada Theater Board and Cardinal Country Club Board. Nate enjoys the outdoors and he and his wife like to travel.