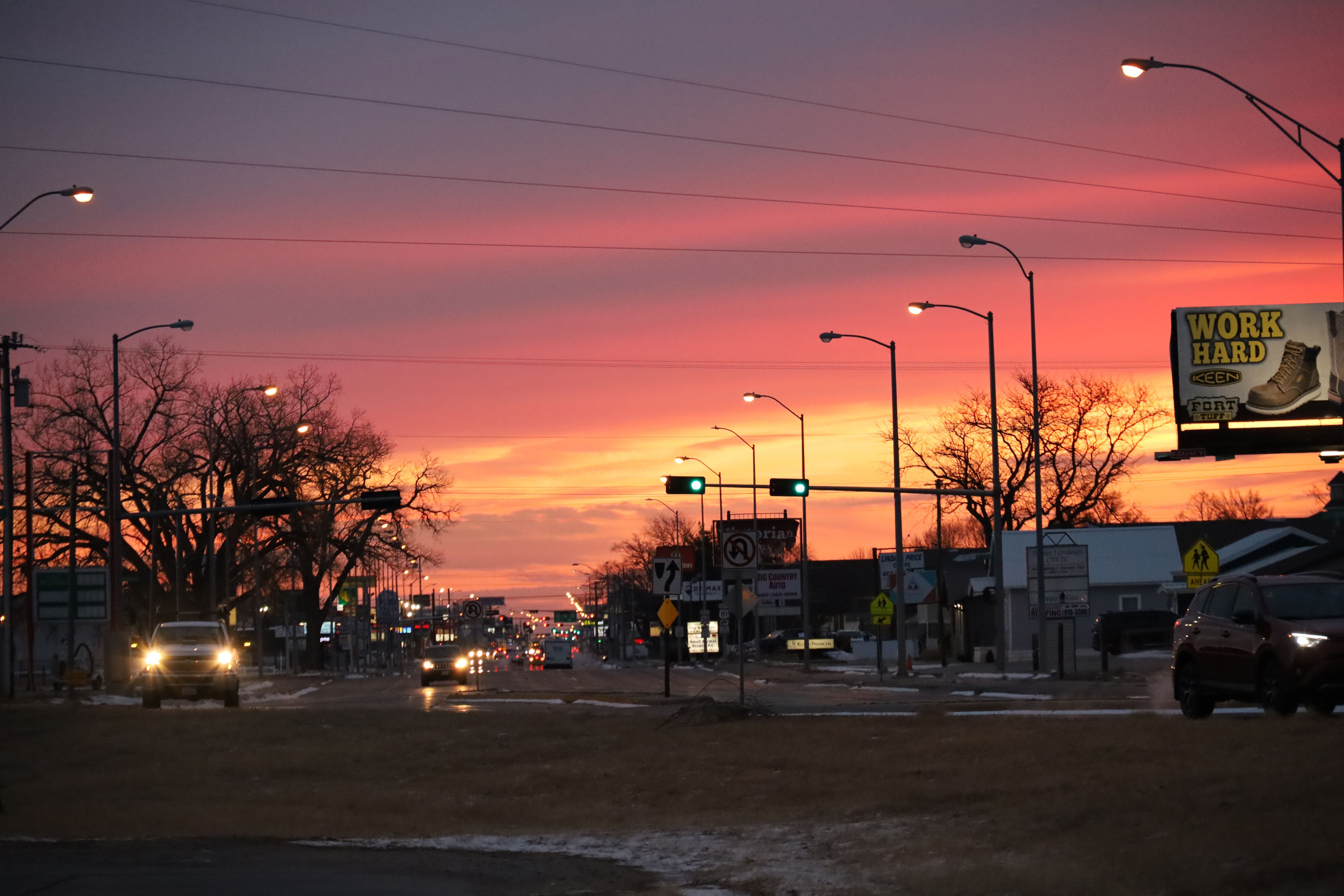 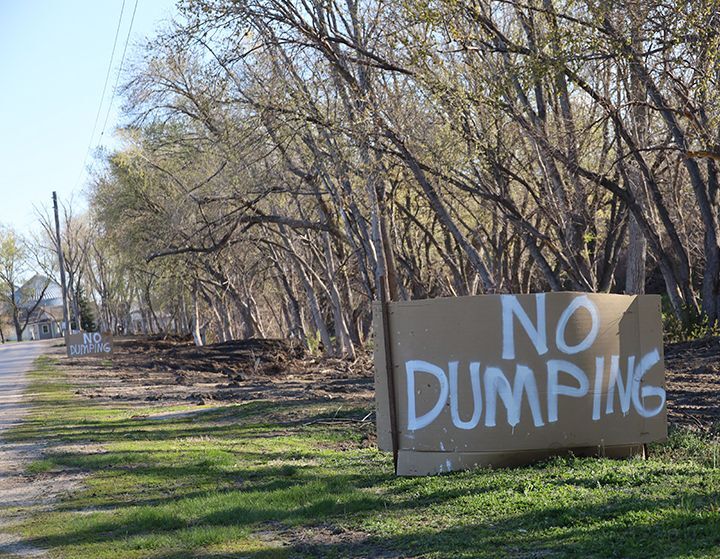 It's becoming increasingly common to see full garbage bags in ditches or canals running through a town or village. Why? Some people choose to put their garbage in empty or public areas rather than take it to the dump or contract with a waste collector. People get a new flat-screen TV or upgrade their appliances more often than in the past, resulting in unwanted devices they're unsure how to get rid of. A citizen may not know what to do with their broken recliner, so they push it off into a city-owned gully. As people order more online, they are inundated with boxes and packaging material they'd rather dump than take to a recycling station. They don't want to pay disposal fees or don't want to take the time to go to the city dump. Why should all of this illegal dumping be a concern for city leaders?

The trash in public and private areas diminishes a city's aesthetics and possibly affects its economic development draw. No one likes to see a used napkin blow across a city street, let alone a paper bag of empty liquor bottles sitting by the curb. Visitors to a community will likely view a town negatively when they see discarded lawn furniture in a gully or can smell rotting garbage in a park.

Besides obviously affecting the aesthetics of a town, illegal dumping is also a health issue. Trash attracts rodents and promotes the spread of disease. Some garbage can contain dirty diapers, contaminated needles, toxic chemicals, and other dangerous items that pose a health risk to pets and children.

Some illegal dumping, such as discarded construction material or outdated/broken appliances, can pose a safety risk for vehicles or cause other problems, such as blocking drainage channels.

Illegal dumping can also prove costly for city and village leaders who need to fund the added expense of paying someone to clean up the dumped garbage and, in some cases, repair landscaping and other public features affected by the trash.

There are steps that communities can take to help deter illegal dumping. Some towns have increased their use of security cameras to detect offenders or note the license plate numbers of those dumping trash in public areas.

Other communities have offered "appliance vouchers" to encourage people to bring their old appliances and large discarded furniture to the city's dump site. Many towns have a household waste day where people can drop off paint and other hazardous materials at the city waste site at no cost.

It may be time to beef up city or village ordinances that outline fines for those who dump trash in public spaces. Stricter laws or increased penalties may be necessary to discourage illegal dumping. It may be effective to place signs in problem areas reminding residents of the anti-dumping ordinance and the consequences for violating it.

Cities and villages can provide recycling receptacles to make it easier for people to recycle rather than discard items. Some communities have online marketplaces where people can sell or give away items rather than dump them.

People of all ages can be educated about the adverse effects that illegal dumping has on a community. Periodic community clean-up programs instill pride in citizens and provide firsthand insight into the problem.

For more information about municipality safety, go to www.larmpool.org.